Home » The Blog » What are Autos: Advantages of Autoflower Strains?


You must verify that you are 18 years or older
to enter this website, by agreeing to the terms and conditions

You’ve probably already heard something about autos or the autoflowering cannabis strains, but you’re still uncertain what precisely these strains are.

Since their conception in the 1990s, autoflower strains (sometimes abbreviated as simply autos) have come a long way in their development and are nowadays better than ever before.

Modern autoflower strains can be high in THC, CBD, and some strains even offer high concentrations in both of these cannabinoids.

Combining the genetics of various strains also resulted in a wide array of terpenes among autoflower strains of cannabis.

This article will cover the numerous advantages of these types of strains, but before we jump into the specifics, we should probably spend a little time mentioning what these strains are and why they are so special.

What separates autoflower strains from their regular photoperiod cousins is that autoflowering cannabis plants don’t require a change in light to finish with their vegetative stage of development and enter the flowering stage buds begin to appear.

Cannabis ruderalis naturally occurs only in several places on Earth (most notably in Siberia and Central Asia). These regions’ harsh and unwelcome environments made this subspecies of weed evolve in a very unusual way.

These extreme weather conditions and short summers resulted in an automatic flowering of these plants, and this natural mechanism is currently exploited by home growers and professionals alike.

All autoflowering strains result from careful breeding and are part of regular photoperiod plants (indica, sativa, or hybrid), and part of their genetics comes from cannabis ruderalis plants.

It’s also important to mention that most autoflowering seeds available are also feminized.

A feminized seed can only develop into a female bud-bearing cannabis plant, and because of that, such seeds are pretty useful for growers.

Some people tend to think that autoflower seeds are by default not feminized, which isn’t the case.

Now that we’ve covered the basics of autoflower strains, we can move on to their most prominent advantages and benefits.

Since auto strains don’t need a change in light to enter their flowering stage, it’s extremely easy to set up the grow lights.

Cultivators usually opt-out of the 18/6 light schedule, where the plant is exposed to 18 hours of light and 6 hours of darkness. This setup is generally kept for the entirety of the life cycle of auto strains.

Some growers also use the 24/0 schedule, where the plant is constantly exposed to a light source. Even though this method can increase the size of the plants and subsequent yield, most growers avoid it as it’s somewhat unnatural and much pricier than the 18/6 schedule.

Because photoperiod cannabis plants require at least 12 hours of uninterrupted darkness to initiate the flowering stage, growers who cultivate photoperiod strains constantly need to pay attention that their plants don’t get exposed to any accidental light that can interfere with the flowering process.

Unlike photoperiod strains, autos don’t rely on the change in light to start their flowering. This means that growers of these strains don’t have to think about light pollution messing up their autoflower growing operation.

Thanks to their ruderalis genetics, most autoflower strains grow incredibly rapidly and are ready for harvest in about seven to ten weeks.

Most photoperiod cannabis strains require this amount of time just for the flowering stage.

Pure sativas and some sativa dominant strains require long to finish growing and flowering. Making autoflower versions of these strains allows growers to enjoy the energizing effects much sooner than classic photoperiod plants.

Autoflowering Plants are High in CBD

While this isn’t true of all autoflowering strains, a significant number of autos express a considerable amount of cannabidiol (CBD).

While most recreational cannabis users tend to focus on the psychoactive effects of THC, strains that contain high concentrations of CBD are well suited for a wide array of medical conditions.

The advancements in autoflower cultivation have resulted in auto varieties with a lot of THC and high levels of CBD, so it’s even possible to have the best of both worlds.

One of the best aspects of autoflower plants is their minuscule height, as most autos rarely grow over one meter in height, and some are even smaller.

This trait (combined with their rapid development) makes autos an amazing choice for anyone looking to keep their growing operation a secret. Their short stature makes hiding them behind a row of taller plants really easy to accomplish. 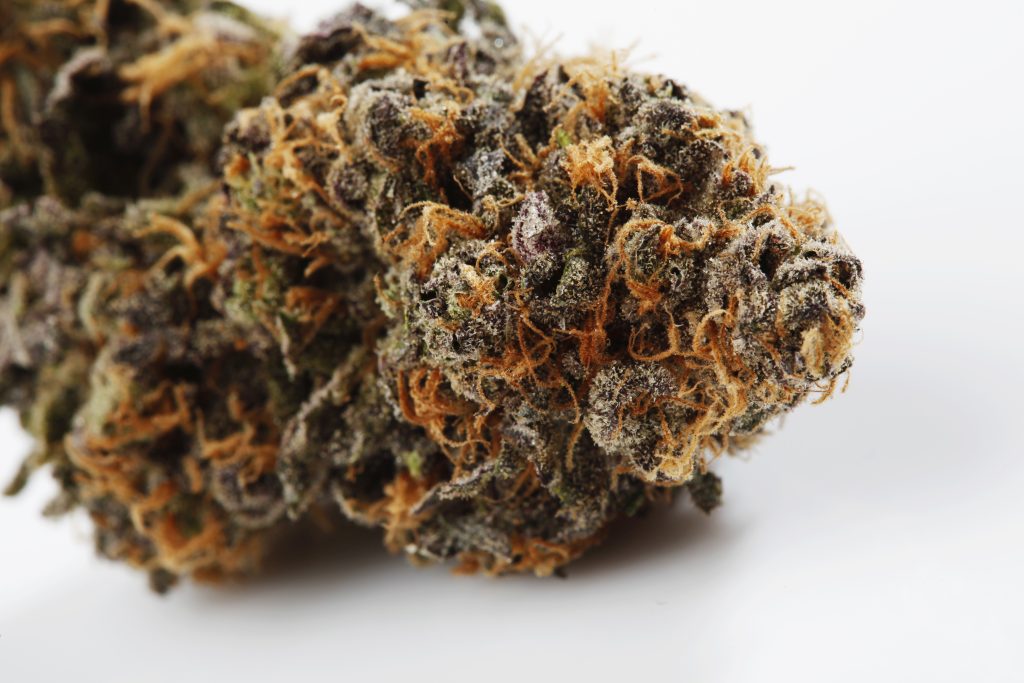 Is Pruning Autoflowers A Good Idea? 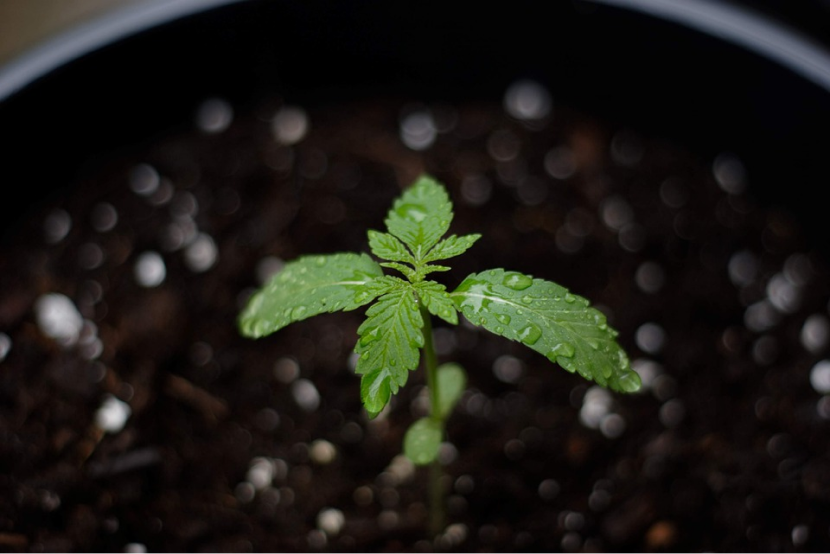 Cannabis Vegetative Stage: All You Should Know

10% OFF
Subscribe now to our email list and get 10% discount coupon code. Don't miss out!
join our family
GET IT
I agree with the term and condition
We will never spam you, unsubscribe anytime.